“Jack Lisowski is bidding to win his first major title in the sport at the 2020 UK Championship in Milton Keynes after reaching the last eight. At the age of 29, Lisowski admits he is fed up with suffering criticism about his style of play from pundits. Speaking at the Marshall Arena, Lisowski was very honest.” 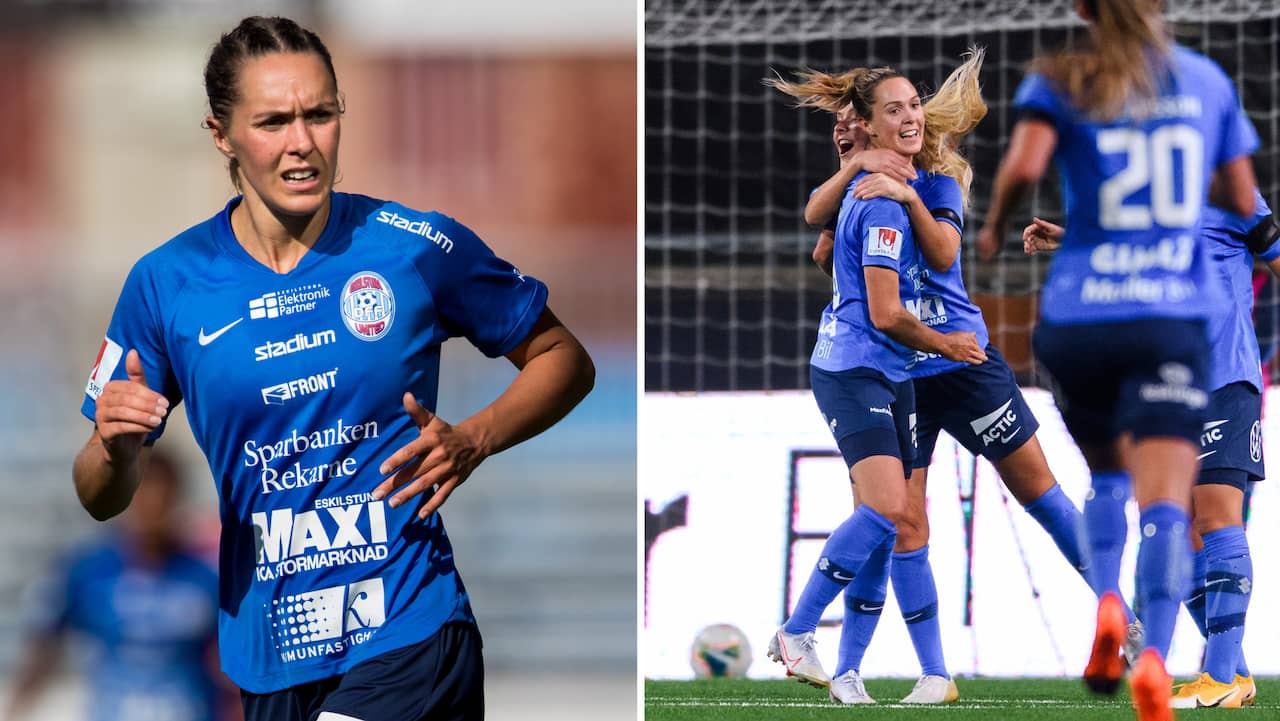 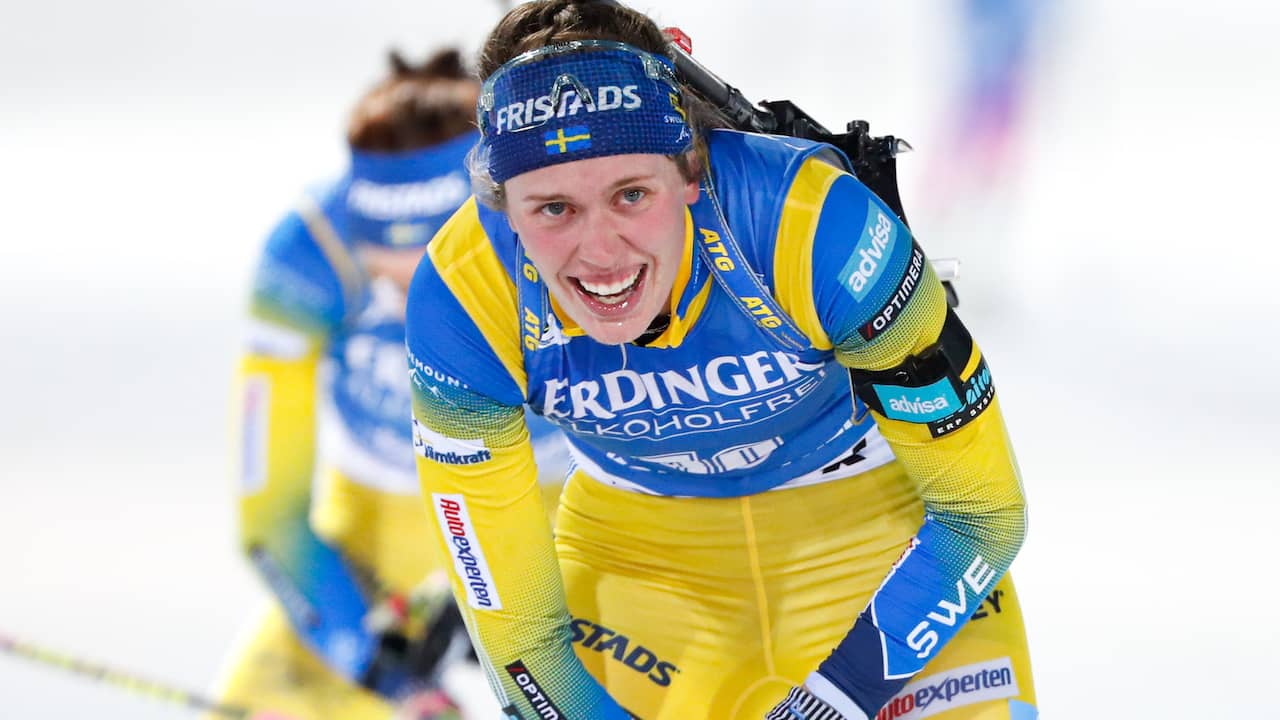 Warning — this story contains details that some readers may find distressing

It took 28 seconds for Romain Grosjean to emerge from the flaming wreckage of his Haas Formula One car on Sunday night.

On impact with the crash barrier, Grosjean’s body was subjected to 53 times the force of gravity, which was enough to split the car in two and ignite the wreckage in a ball of flames.

Over the next 28 seconds, Grosjean faced death, accepted it and then instantly rejected it.

Sat on a video conference call in the F1 paddock five days later, Grosjean, whose worst injuries extend to burns on the back of his hands, was able to talk journalists through the incident.

Below is the remarkable story of those 28 seconds, the horror he faced and the quick thinking that saved his life.

Romain Grosjean’s cockpit was engulfed in flames after the crash. Bryn Lennon/Getty Images

“Let me relive those 28 seconds and bring you with me.

“When the car came to a stop I opened my eyes and unclicked my seatbelt straight away.

“So I go to jump out and I feel like something is touching my head, so sit back down in the car. My first thought is I’m going to wait, I’m upside down against the wall so I’ll wait for someone else to come and helps me.

“I wasn’t stressed and not aware there was fire, but then I looked right and left and saw on the left there is a fire.

“So, OK, I don’t really have the time to wait here, next time I try to go up a bit more on the right, it doesn’t work, go on the left, doesn’t work, sit back down and I thought about Niki Lauda, his accident, thought it couldn’t end like this, it couldn’t be my last race, it couldn’t finish like this, no way. So I try again and I’m stuck and so I go back down.

“And then there’s the less pleasant moment where my body starts to relax, I’m in peace with myself and I’m going to die.

“Then I think about my kids, and I say no they cannot lose their dad today. So I don’t know why I did what I did but I decided to turn my helmet on the left hand side and to go up like this and try and twist my shoulder.

“That sort of works, but then I realise my foot is stuck in the car so I sit back down, pull as hard as I can on my left leg, the shoe stayed with my foot was but my foot came out of the shoe.

“Then I do it again and my shoulders are going through and by the time the shoulder was through I know I’m going to jump out, so I’ve got both hands on the fire at that time, I see my gloves, which are normally red, I see especially the left one changing colour and starting melting and going full black.

Romain Grosjean’s accident destroyed the barrier on the right-hand side of Turn 3. Clive Mason – Formula 1/Formula 1 via Getty Images

“I feel the pain my hands are in the fire but also I feel the relief that I am out of the car, and then I jump out, go on the barrier, feel Ian [Roberts, the FIA doctor] pulling on my overall so I know I am not on my own anymore and there is someone with me.

“I land and they touch on my back so I’m like, ‘Oh s—, I am a running fireball!’ The image that you know we’ve seen on the video the FIA shows us where they do a test, put someone on fire, and run around to show the overall was strong.

“Then I shake my hand as they’re very hot and painful, I removed the gloves straightaway as I’ve got this image that the skin is bubbling and melting and is going to stick to the gloves, so straight away I want to remove the gloves… the skin doesn’t go with it.

“Then Ian comes to see me and speaks to me and says, “sit down!’ and I gave him s—, I said, ‘talk to me normally please’, I guess he understood at that time that I was OK, I was normal.

“Then we sit and we are too close to the fire, I hear the guys with the extinguisher say the battery is on fire bring some other extinguishers, then we go into the medical car, sit down, they put some cold compress on my hand as I told them my hands are burning and my foot is broken.

“Then the pain really starts going very high, especially on the left foot, the hands were okay at the time but the left foot starts being very painful.

“Ian explains the ambulance is coming and they’re going to come with the bed and you’re going to be OK and we keep talking at the time. I say, ‘no now we walk to the ambulance, they say ‘no, no the bed is coming’, I say ‘no, no, no, I walk out of the car, and say we are walking’, ‘okay we’ll help you’.

Romain Grosjean had to be helped to the medical car after the crash. HAMAD I MOHAMMED/POOL/AFP via Getty Images

“I guess on the medical side it wasn’t a perfect decision but they understood for me it was key there was footage of me walking towards the ambulance, so even though I walked out of the fire I needed to send another strong message that I was okay and I was going to walk towards the ambulance.

“Then every time I met anyone I said two burnt hands one broken foot, that’s all I could say to everyone I was meeting, just because I was scared obviously of my conditions and I wanted everyone who was coming and treating me to know that what my symptoms were.

Bale converted a penalty in first-half stoppage time to ensure Spurs went in at the break on a level footing. It was the 200th goal of his senior professional career for club and country.

“I wasn’t aware of it [being a landmark goal],” Bale told reporters after the game. “But it’s nice to get 200 goals in your career. It’s another milestone you can look back on in the future.”

It was Bale’s 57th goal for Tottenham, which he adds to 105 for Real Madrid, five for Southampton and 33 at international level for Wales.

Bale’s first senior league goal was a sign of things to come as the 17-year-old Saints academy graduate stepped up to score this fine free kick in 2006.

Seeing as Stoke are visiting the Lane later why not enjoy this sublime @GarethBale11 volley against today’s opponents from Aug 2010. 👌 #COYS pic.twitter.com/zqNOBA8Zlo

Bale scored both goals in a 2-1 win over Stoke in 2010, the best being this brilliant volley back across the goal into the far top corner.

A brilliant individual performance that firmly hoisted Bale to the next level, with a hat trick against Inter at the San Siro in the 2010 Champions League group stage. All the goals were excellent, so we’ll let you pick your favourite.


The Welshman netted another double in a 2-0 win over Norwich the following year; the second being a powerful solo run from the half-way line coupled with a dainty dink over the keeper.

Like something straight out of the Arjen Robben playbook, Bale cuts inside onto his left foot and then buries one in the back of the Baggies net from the edge of the area.

With the score locked at 2-2 in a tense London derby, Bale pinched a late winner for Spurs when he let fly from 30 yards in the 90th minute.

Bale helped to seal the 2018 Champions League final with a stunning overhead kick against Liverpool.

Hammer volley on the run vs. Dortmund

Gareth Bale that is class 🔥

A superb finish from the Welshman!

He now has more #UCL goals (15) than Zidane and Ronaldo (14). pic.twitter.com/5zjtfCJAZJ

Incredibly, though, a poll on the UEFA.com website put this one against Dortmund as the best UCL goal of the 2017-18 season.


In November 2016, Real Madrid surprisingly drew 3-3 with Legia Warsaw in the Champions League. It was even more surprising after Bale’s stunning volley came in the first minute.

Off the pitch vs. Barcelona


Marc Bartra still has nightmares about this effort from April 2014 as Bale ran off the pitch, still beating the Barcelona defender for pace, before slotting home in the Copa del Rey.


He was still trying to impress the Real Madrid fans when he scored this solo effort in 2014 in a comfortable 5-0 home win over Rayo. Safe to assume they were.

Bale rattles one in from distance in the 2014 World Cup qualifier at the Cardiff City Stadium.

Subtle shades of former Real teammate Cristiano Ronaldo as Bale picks out the bottom corner with a smart effort from distance.

Pertinent pearler vs. Republic of Ireland

🏴󠁧󠁢󠁷󠁬󠁳󠁿 Gareth Bale becomes the 1st player in history to score 30 goals for Wales with this stunner! 🎯⚽️@GarethBale11 👏👏👏#NationsLeague pic.twitter.com/8ZPk8vKl8c

Bale became the first Welshman to score 30 goals for his country with this wonderful strike against the Republic of Ireland.

Lionel Messi is no stranger to having questionable statues made of him, with the Barcelona‘s star’s local wax museum becoming the latest place to offer their tribute.

To inaugurate the redevelopment and reopening of the Museu de Cera in the Catalan city, a model of Messi has been put on display, dressed in full Barca kit and with fingers pointing to the sky.

It’s perhaps fair to say that the sculptors haven’t been particularly kind to Messi, appearing to age the Argentine by at least five years with excess wrinkles and crow’s feet.

However, at least Messi can rest assured that his latest waxwork is a cut or two above the model put on display in New York back in 2015, which appeared to have been left next to a particularly warm radiator overnight.

UFC 'Fight Like Hell' Night viewers guide: Jack Hermansson has everything to lose against replacement foe

Lisowski aims to 'shut up' his critics with first title

Man United to back Solskjaer in January

Donaldson On His Blessing In Disguise

Snowed under but Korean umpires not frozen out

Marvellous 12 Stage One: Sun Yingsha shines above the rest