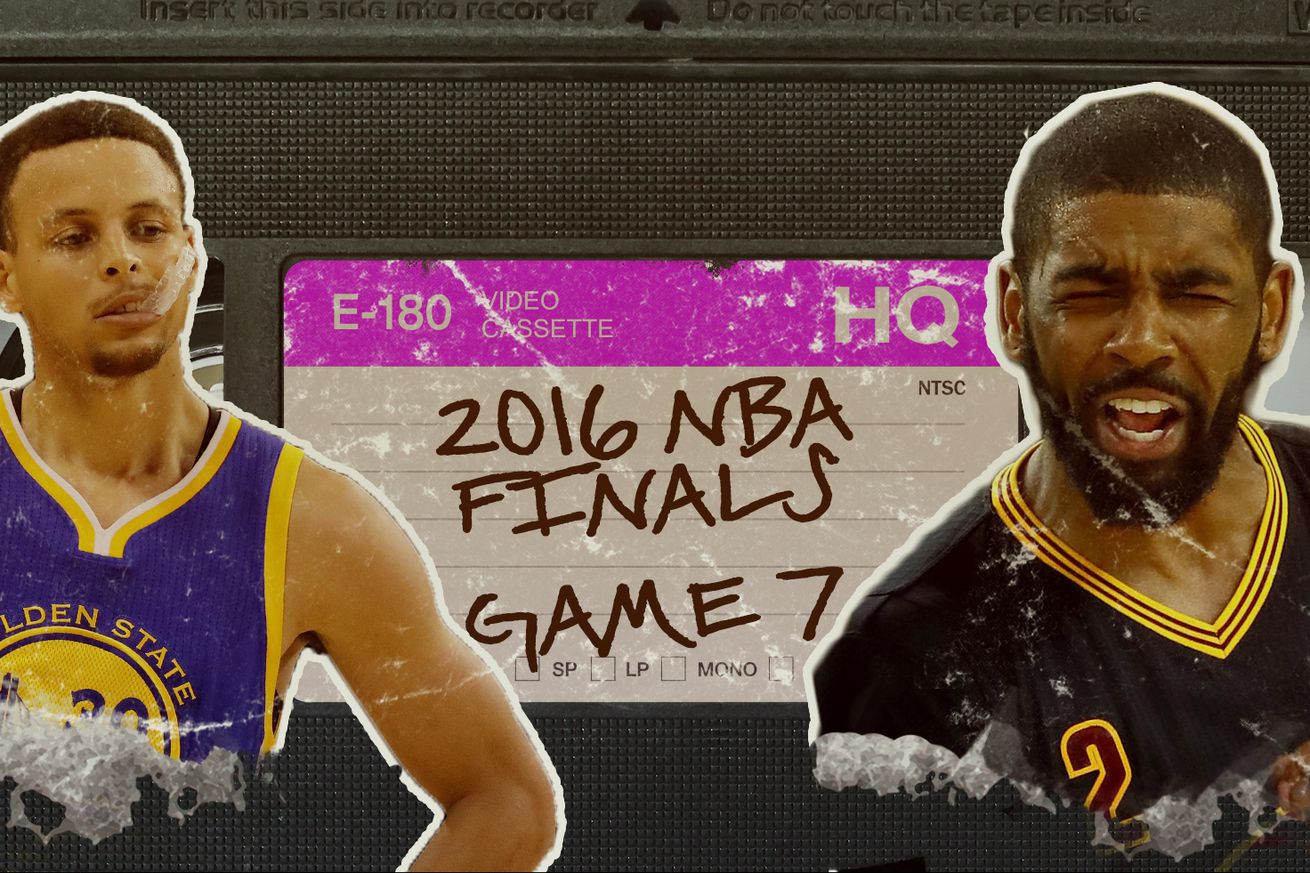 The 2016 finals had everything, and more!

The 2016 NBA finals gave internet commenters a simple, easy reply for any situation: “The Warriors blew a 3-1 lead.” Oh yeah, and it also gave Cleveland its first championship since the ‘60s, quieted LeBron haters, momentarily broke Steph Curry, and gave Kyrie a moment of glory after he had been promised the world and then had to hand that world over to LeBron. Remember? The Cavs were like “sure we’ll build around you Kyrie, you’re our guy” and then LeBron said he was coming back to Cleveland, and then the Cavs were like “what’s a Kyrie???”.

The 2016 Finals were so good. I mean, it went to seven games, which is exciting enough! But there was so much more! In this video we relive every single part of the series, and everything that lead up to it too — from the Warriors’ insane record-setting seasons full of threes to LeBron’s chasedown blocks to the playoff groin shots. That’s right, groin shots, plural. Draymond Green was going through a stage.