Join us for all the build-up and action as it happens from today’s four Serie A games with the Scudetto, European and relegation battles colliding in Bologna–Sassuolo, Napoli–Genoa, Milan–Atalanta and Cagliari–Inter.

We begin at 11.30 UK time (10.30 GMT) with a local derby between mid-table Bologna and Sassuolo, the Rossoblu seeking a victory with Sinisa Mihajlovic back at the Stadio Dall’Ara.

At 14.00 UK time (13.00 GMT), Napoli can lock down third place and want to give Lorenzo Insigne a good send-off at the Stadio Diego Armando Maradona, but Genoa need a result to keep their hopes of escaping relegation alive.

At 17.00 UK time (16.00 GMT), Serie A leaders Milan can take another giant leap towards the Scudetto, but first they must get the better of an Atalanta side who are still in the running for a Europa League spot.

Everything is at stake in Sardinia at 19.45 UK time (18.45 GMT), as Inter need a win to keep the title race going down to the wire, while Cagliari have a huge opportunity to climb out of the relegation zone after Salernitana’s draw. 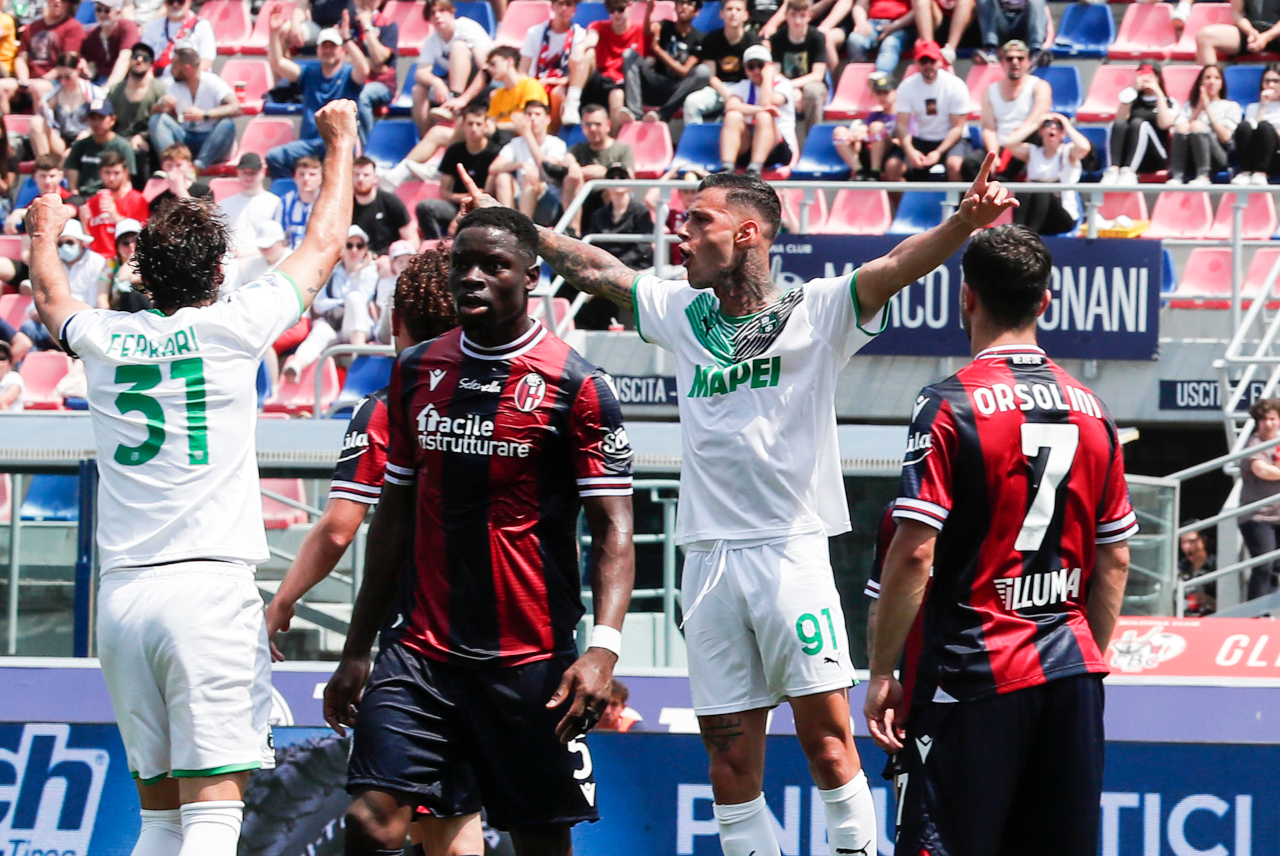