Juventus are looking to strengthen their backline this summer and two players in particular have caught their eye: Fiorentina’s Nikola Milenkovic and Arsenal’s Gabriel.

The Old Lady are preparing for the emotional departure of veteran centre back Giorgio Chiellini, who is leaving Turin after 17 years of service this summer. Massimiliano Allegri will therefore need a new defender to try and fill the void left behind, and the club’s search is starting to heat up.

As reported by Tuttosport, Milenkovic and Gabriel are currently two players that Juventus are seriously considering ahead of the upcoming summer transfer window. The former’s contract expires with Fiorentina next season and he could be signed in a fairly affordable deal.

The latter has not had a hugely convincing campaign in North London and could leave on a loan deal, especially if William Saliba returns to Arsenal from a loan spell with Olympique Marseille.

Juventus have time to prepare ahead of the summer and they understand the importance of signing a top replacement, but it won’t be easy for them to forget Chiellini anytime soon. 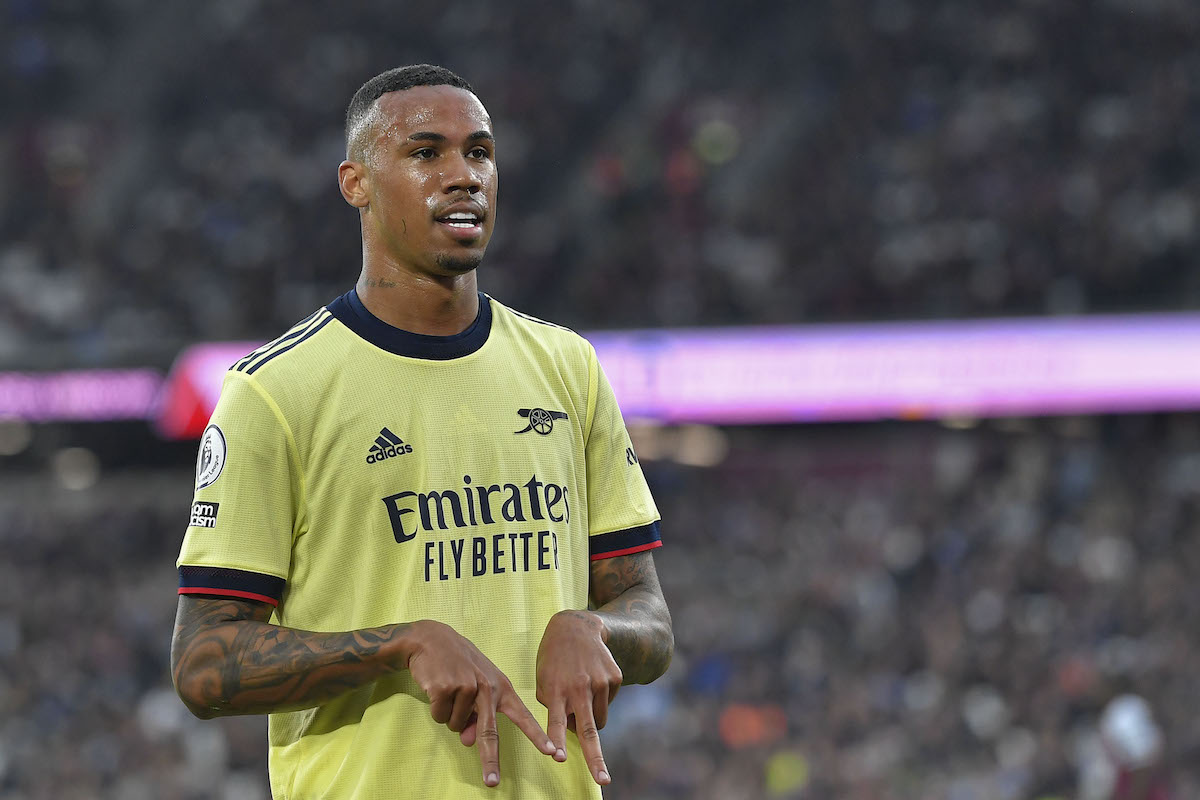