Referee Paolo Valeri will leading the officiating team in the upcoming Coppa Italia final between Juventus and Inter.

The match between the Bianconeri and the Nerazzurri will kick off at 20:00 UK time at the Stadio Olimpico on Wednesday May 11. It is the third Coppa Italia final meeting between the two rivals and Inter will be hoping to shake-up historic precedent, as they lost both the previous Derby d’Italia finals.

As reported by TuttoMercatoWeb, Rome-born referee Valeri will be the referee for the Coppa Italia final, leading the officiating team as Juventus take on Inter. He will work alongside assistant referees Alessandro Giallatini and Fabiano Preti.

The fourth official for the final will be Simone Sozza. Managing the VAR will be Aleandro Di Paolo and Rosario Abisso.

This will be the biggest match that Valeri has officiated so far; he’s previously overseen the Supercoppa Italiana final twice, the first in the 2020-21 season as Juventus and Napoli faced off, and the second in the 2014-15 campaign, when the same two teams met. 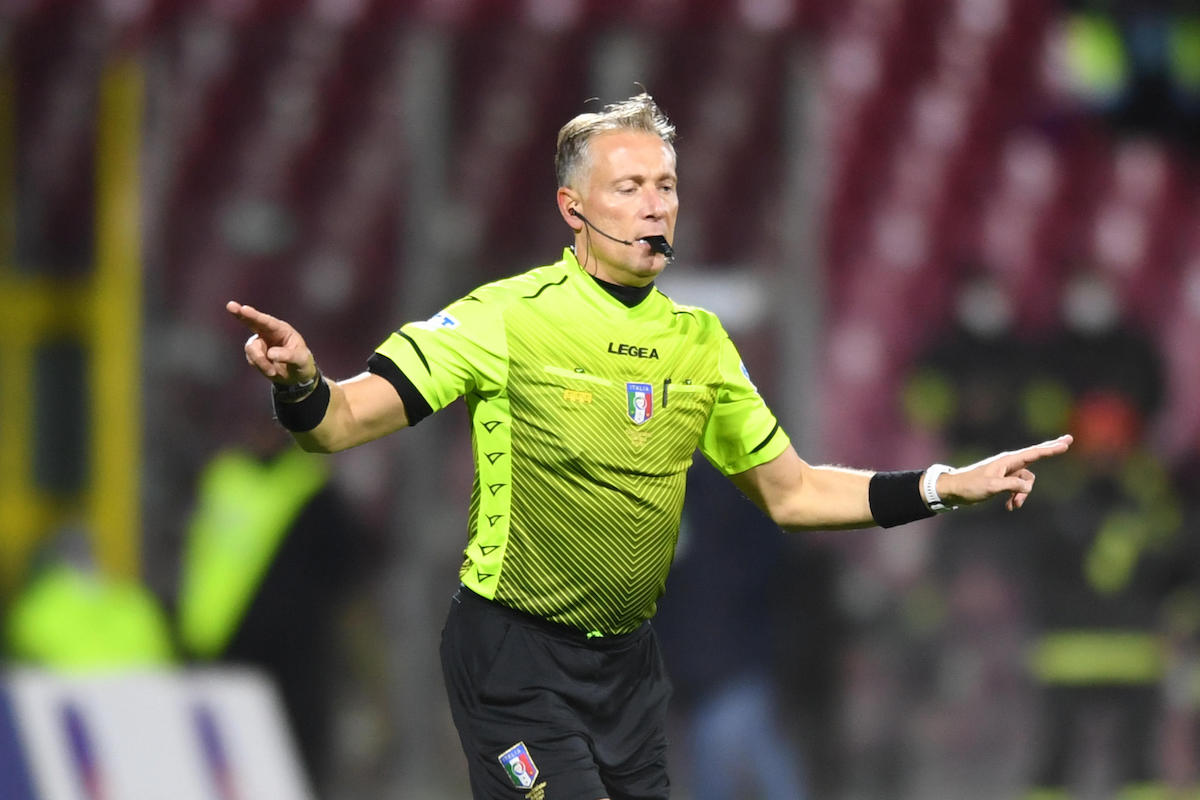